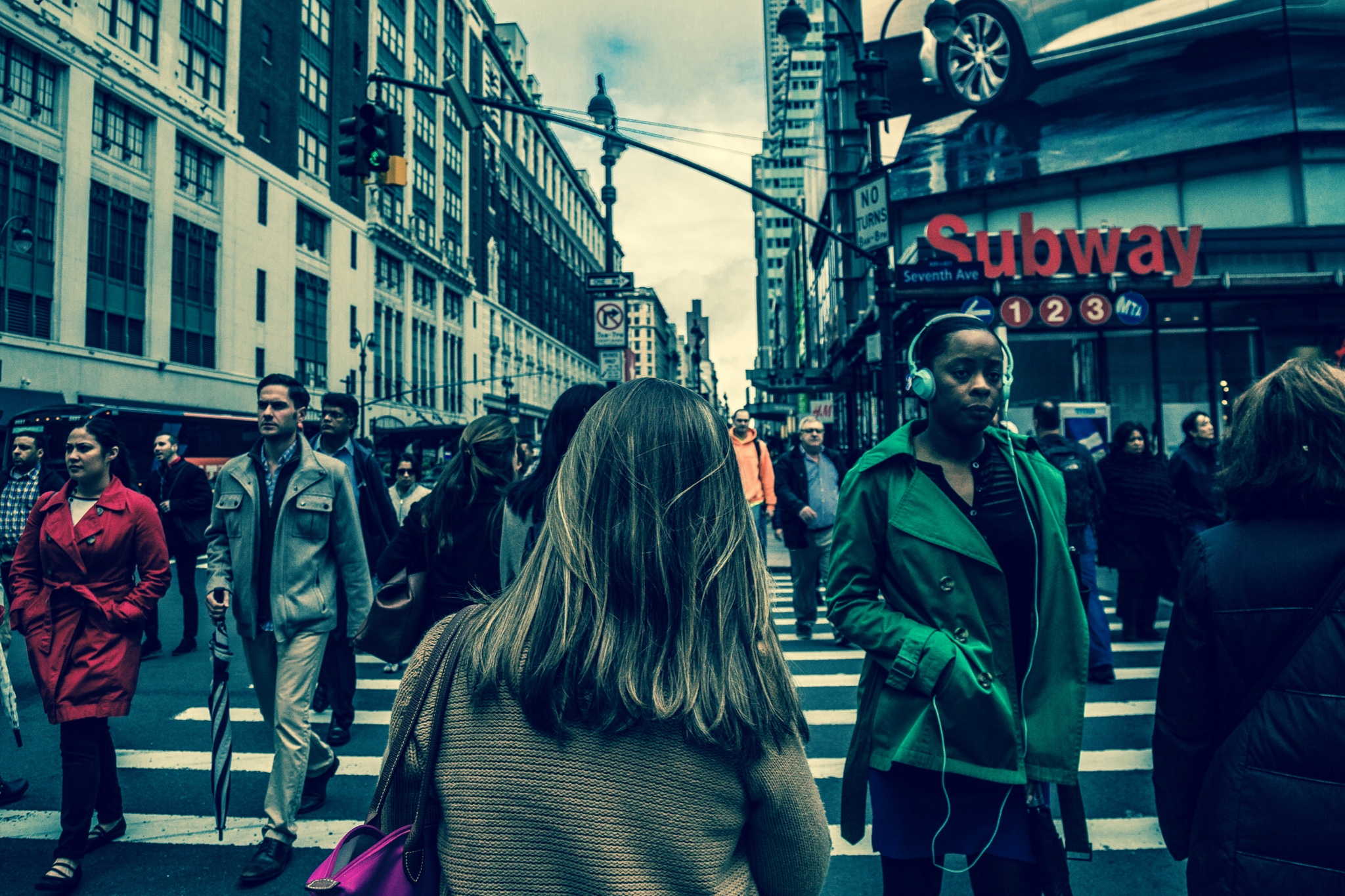 Shame is a cultural problem that clashes with the deep longings that reside in every one of us. Dr. Brené Brown says it this way,

Shame comes from outside of us – from the messages and expectations of our culture. What comes from the inside of us is a very human need to belong, to relate…Connection is critical because we all have the basic need to feel accepted and to believe that we belong and valued for who we are.[i]

Whether we admit it or not, we all have a basic need to be accepted, to belong, and be valued for who we are right now, not for what others tell us we have to be. Unfortunately, I think there are many ideas in the wind of Western Culture that may be taking our shame problem from bad to worse. We’re coming upon a time where the dominant messages in society will no longer say to us, “You must live up to expectations that are placed on you, otherwise you have no value.” Instead, the dominant message will essentially be, “Live your life the way you want, just know that ultimately nothing you do matters.” We will no longer feel shame for the burden of unmet expectations, but we will feel shame for longing to be valued at all.

If you’ve been following my last two posts, I’ve been interacting with Yuval Noah Harari’s book Sapiens. In my first post, I tried to interact with Dr. Harari’s book to state positively some areas of common ground and why it is one of the best books I have ever read. In my second post, I was a bit more interactive (one might say, critical) toward his stance on naturalism and ethics. While both of these previous posts may have come off a bit heady for some of you, I want to bring home the point in this final post from a very ground-level perspective. That is, I want to talk about how Harari’s naturalism is not only unsatisfying but it is contrary to who God has made us to be.

Dr. Tim Keller says there are two things that are included when we talk about a sense of meaning in life. The first is a purpose for living – some kind of direction. The second is an assurance that we are serving something beyond ourselves.

If people say their lives feel meaningless, it doesn’t necessarily mean that they don’t have good jobs, family and friends, and the means to live in a materially comfortable way. It means that they are not sure what all the activity is being done for. Put another way, they are not sure that all their making and getting actually matters makes a difference, or accomplishes anything beyond itself.

So to have meaning in life is to have both an overall purpose for living and the assurance that you are making a difference by serving some good beyond yourself.[ii]

So what would happen if we lived in a world where it was understood that objectively speaking, there is no such thing as meaning? That is exactly the kind of world that Dr. Harari says we live in, and it is an idea that he promotes in his book:

As far as we can tell, from a purely scientific viewpoint, human life has absolutely no meaning. Humans are the outcome of blind evolutionary processes that operate without goal or purpose. Our actions are not part of some divine cosmic plan, and if planet Earth were to blow up tomorrow morning, the universe would probably keep going about its business as usual. As far as we can tell at this point, human subjectivity would not be missed. Hence any meaning that people ascribe to their lives is just a delusion. The other-worldly meanings medieval people found in their lives were no more deluded than the modern humanist, nationalist and capitalist meanings modern people find (pg. 391).

In other words, no matter what kind of meaning you make for yourself (medieval or modern), it’s a delusion. But he says, we shouldn’t have a problem with that – because that is just the way things are.

If that is just the way things are, then why is it that each of us feel – no matter how much we may try to suppress it – a deep desire for connection, to belong, and to be valued? Why is it that we feel so much shame when we don’t measure up to the kinds of expectations that we believe will finally allow us to belong? Could it be that the answers of naturalism are ultimately unsatisfying to our souls, and that we recognize a world without objective meaning is objectively crushing?

Now maybe you’ve never heard of Dr. Harari, and you’re failing to understand why I’ve engaged with this book so much (the first time I’ve ever written more than one post about any book!). Well, think of it this way. While people aren’t always familiar with the kinds of ideas happening in the academic institutions, there is always a trickle-down effect. Teachers pass off their ideas to students, who pass off those ideas (often in a more extreme form) to their students, friends and children. Like a game of telephone, we often receive and accept ideas while not even being aware of their origination.

So if Western Culture is becoming increasingly secular (it is), and if young people are increasingly identifying as not religiously affiliated (they are), then Harari’s views will become more popular in different schools of thought – particularly among younger people.

Many Christians often ask me, “How do I get to a place where I can share the gospel with my friends? It just doesn’t seem like anyone is interested.” Perhaps there are some lessons to be learned from Lady Aberlin and her duet with Daniel Tiger. After listening (that’s lesson 1) to Daniel share about his feelings of shame, she comes in with some beautiful words about Daniel’s value, meaning and worth:

Perhaps the most radical thing Christians could do today is befriend those who are not like them, listen to their life stories, and then unashamedly proclaim: I like you just the way you are. There is nothing you must do to earn my love. You have inherent value and dignity, and because of that I’m going to treat you with fairness and kindness even when we disagree. It doesn’t matter what you do – you can never lose your worth in my eyes. You’re not a mistake to me, far from it – you’re my friend, and I treasure you. I would do anything for you, even if it cost me everything.

After all, that sounds a lot like Jesus – doesn’t it?

Greater love has no one than this, that someone lay down his life for his friends. 14 You are my friends if you do what I command you. 15 No longer do I call you servants, for the servant does not know what his master is doing; but I have called you friends, for all that I have heard from my Father I have made known to you.

[i] Dr. Brené Brown, I Thought It Was Just Me, xxiv

God’s Grace for my 31st Year

God Has Not Othered Us

A Bad Recipe for Evangelism