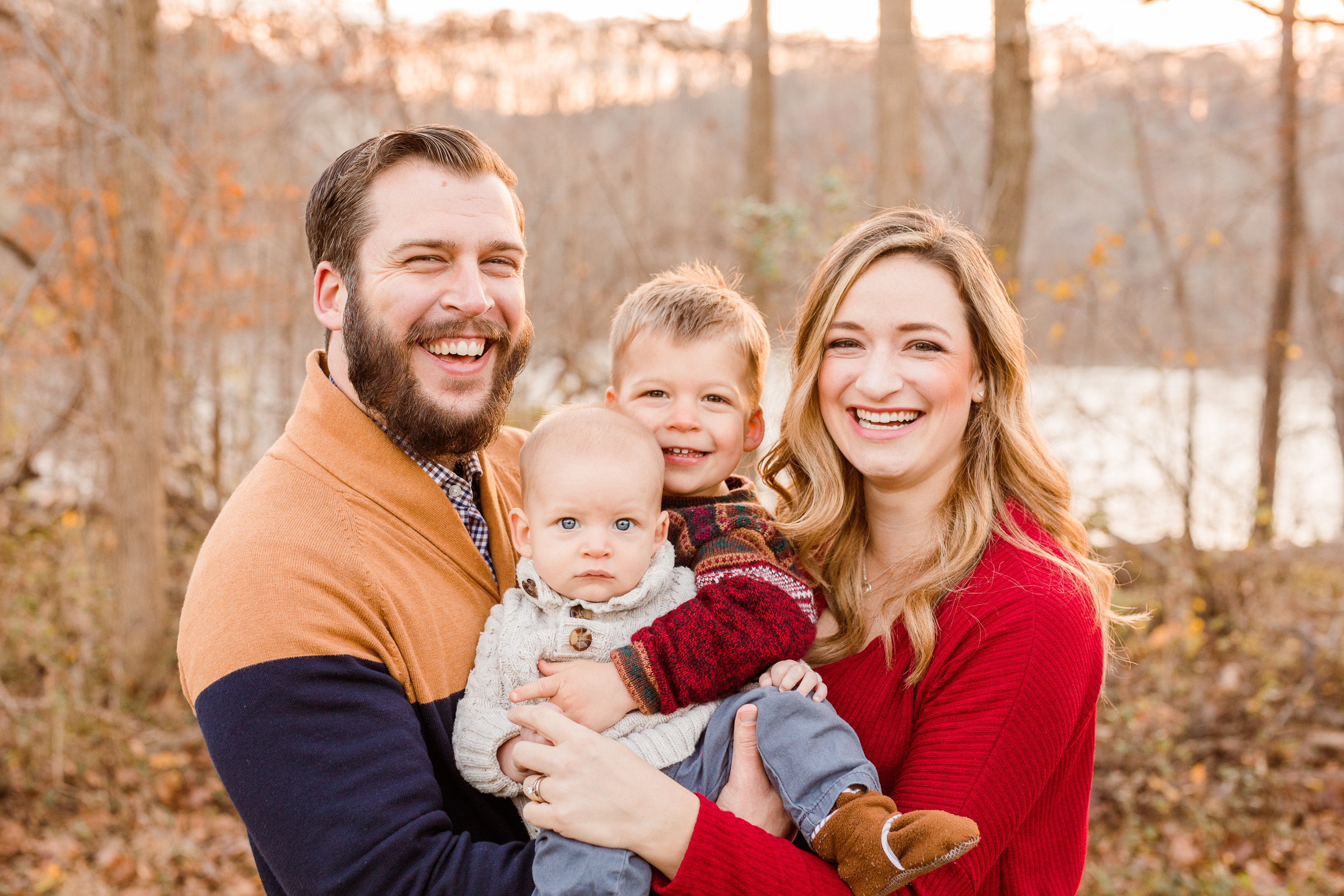 Ben grew up in the DC-Metro area for most of his life. He graduated in 2009 with his Bachelor’s in Computer Science from James Madison University (Harrisonburg, VA). After graduation, he spent the next several years working as a developer and administrator for Freddie Mac and CGI Federal in the Northern Virginia Area.

When he became a Christian in 2010, Ben almost immediately felt God calling him to a life of full-time pastoral ministry. After serving as a children’s ministry leader part-time at his church, he began his seminary degree in 2012 at Reformed Theological Seminary in Washington D.C. He attended the seminary for five years, finally graduating in 2017 with his Master of Divinity degree.

Ben met his wife Neva in 2011, and they were married in 2013. Together they welcomed their first son Felix into the world in 2018. Their second son Kaius was born on in 2020. They also love spending time with their black lab, Beau.

Ben has a passion for communicating the gospel of Jesus Christ and the depth of God’s Word to his generation. He enjoys reading and listening to view points that he disagrees with, as well as spending time with skeptics and atheists to hear their views of the world. Ben believes that only by fully understanding the beliefs and views of non-Christians will we be able to successfully present the gospel in this secular age.

He also has the privilege of pastoring at Shady Grove Presbyterian Church, where he was called as an Assistant Pastor in the fall of 2017. It is a joy for him to teach and care for the flock God has given to him there.

In December 2020, Ben and Neva announced that they are actively pursuing a call to church plant in their denomination, the Presbyterian Church in America (PCA).

Unless otherwise noted, all images used on this site come from an Unsplash license.