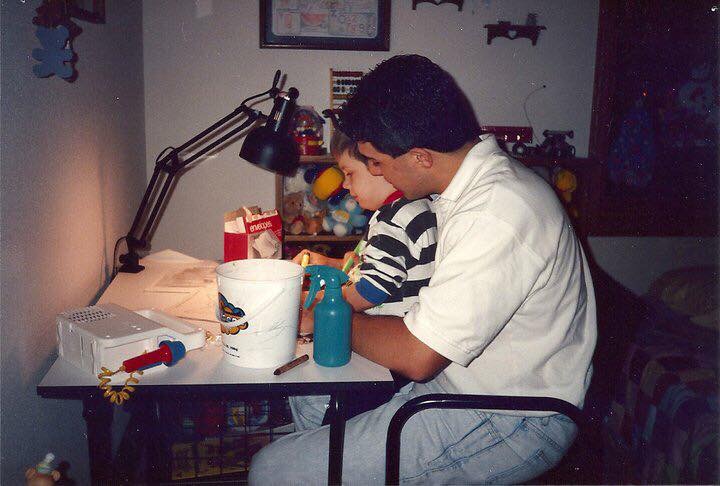 19 Years Later: Reflecting on My Brother’s Fight with Depression

My brother will forever be one of my heroes.

Joe Hein was a tireless humanitarian. Skilled in business, he instead spent many of his years relentlessly advocating for the less fortunate. Joe spent some time as a peace-keeper in Bosnia during the crisis there. While he was in the United States, he worked for a senator and strongly advocated for reading programs for underprivileged students in the inner city of Washington D.C. He also worked hard to get similar programs started on Native American Reservations in South Dakota. This was a man who didn’t have much, but emptied his wallet every time he passed a homeless person on the streets. Charming, intelligent, gentle, kind and attractive – Joe Hein was looked up to by others for inspiration and hope.

More importantly, he was the best older brother I ever could’ve asked for. He was 17 years my senior, which meant that he was graduating high school and leaving the house around the time I was born. As far back as I can remember, my brother had something of a “legend” status in my head. When he came home from college, his older-brother game was always on point. He taught me how to read a clock, and he encouraged me to read with bribes. He played basketball with me in the driveway, and took me out to train as a skee-ball champion at Chuck E. Cheese. He trained me up in the ways of Dallas Cowboy fandom. He wasn’t afraid to show me physical affection, and he modeled compassion and mercy for me when he took me to serve in homeless shelters with him.

On April 25, 2000, we lost my brother to the monster called depression. Even the strongest and bravest knights can fall to this beast.