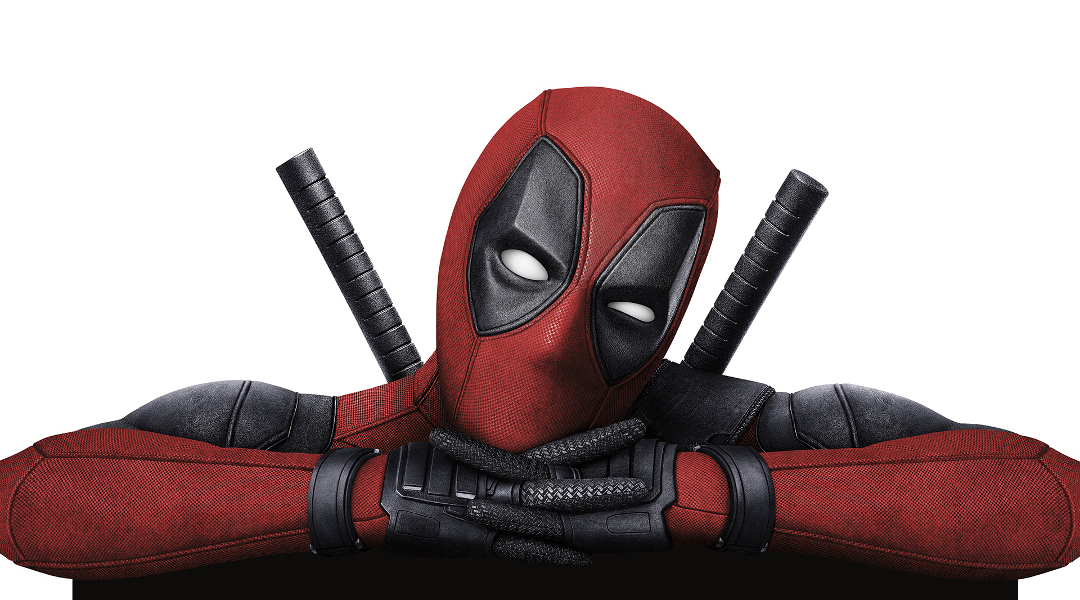 So it probably comes as a surprise to most of my friends that I have not seen Deadpool, one of the most significant comic book blockbusters that has yet been released.