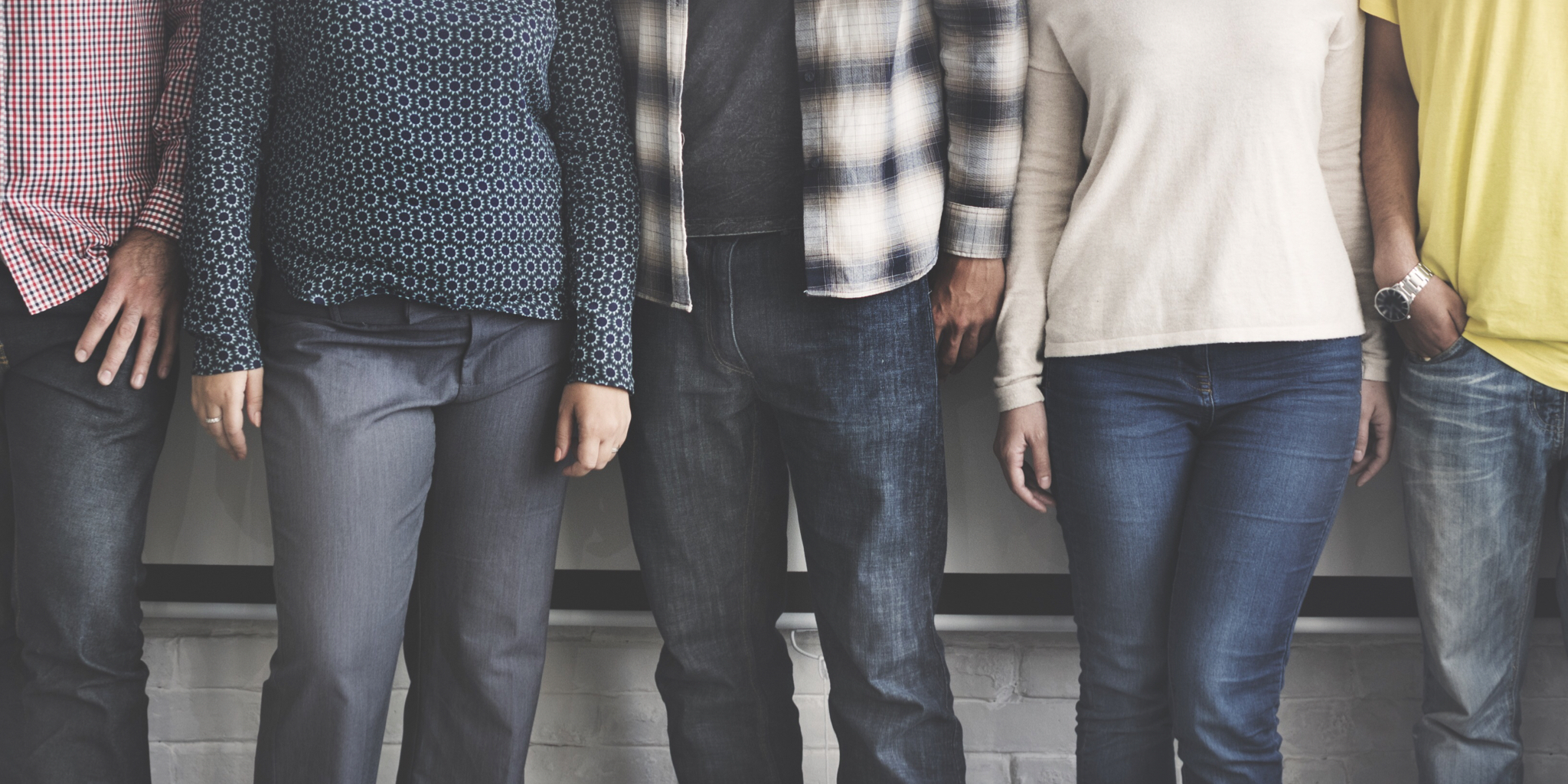 But this year is different. The 25-year-old new hire Jim has been assigned to Dwight’s team. Jim has already been trained in all of the technologies that Dunder Mifflin is trying to begin using as part of one of their new corporate initiatives. Dwight kept his distance from Jim, because as long as Dwight kept hold of the inside-knowledge about the team that he had acquired in his 25 years with the company, he felt that his job would be secure. All of this came crashing down just a few weeks later when Dwight’s boss told him he would be let go at the end of the month. The real punch to the gut was when his boss told him that he would have to train Jim as his replacement before he left.