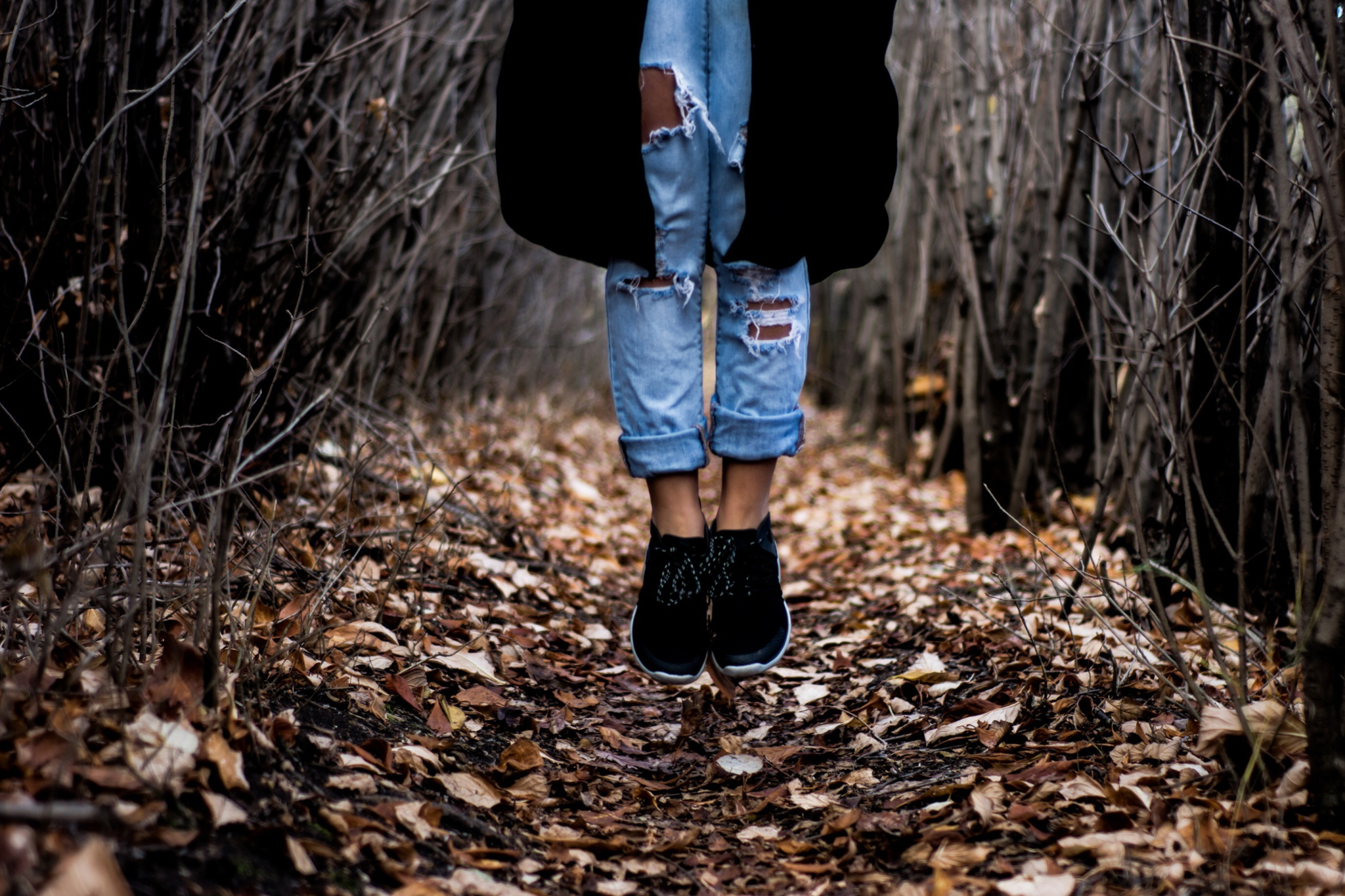 I am far from the first person to get into a boxing match over the subjects of religion and evolution. While there are several reasons for this, I can summarize my objections to this conversation by highlighting how it is really like comparing apples and oranges. Any meaningful religious system is a comprehensive (philosophical, epistemological, emotional, existential, etc.) way of viewing the world. Evolution is simply a theory of origins; on its own, it provides no instruction for how or why we should view the world. The deeper conversation to be had is one of theism and naturalism. This is where we can actually engage in meaningful dialogue and get to the heart of how and why individuals may view the world differently.

This is especially important to remember when we start to get into a conversation about ethics. The naturalist movement has produced several different theories to account for ethical and moral standards for our society without transcendence in the picture, and it’s not my task to go through all of them in this post. In recent years, there have been two views of ethics in particular that I have seen gaining traction. The first is one which says the proper moral and ethical choice in any situation is that which alleviates the most suffering. Of course, one of the obstacles of this view is trying to account for what suffering is and why it is wrong.

The other view is one which tries to reinterpret the process of evolution itself to account for morality and ethics as a key piece of how we became the dominant species on the planet. In his recent talk at Google, Dr. Tim Keller gives a very brief presentation that gets into this subject of ethics from a theistic or secularist point of view. One of the last questions from the audience comes from an employee who I think really captures this new take on evolution well (around the 45min mark):

It seemed to me like a lot of your argument against secularism, or humanism, was predicated on this idea that human evolution…is sort of Hobbesian and ruthless. And I’m wondering how you would respond to an alternative hypothesis which is that humans – like some other species – actually evolved having a lot of benefit of social cooperation and in-group goal setting?

To be honest, this view sounds really nice on paper. Unfortunately it is an intellectually dishonest view which doesn’t square with the dominant views of how evolution – and human society – have really worked. This is one of the reasons why I have loved Yuval Noah Harari’s work in Sapiens. He is honest about human history from a naturalist perspective in such a way that he says the only way to account for ethics and meaning is through the power of your own imagination. In other words, everything that you think is meaningful and special in this life is completely made up.