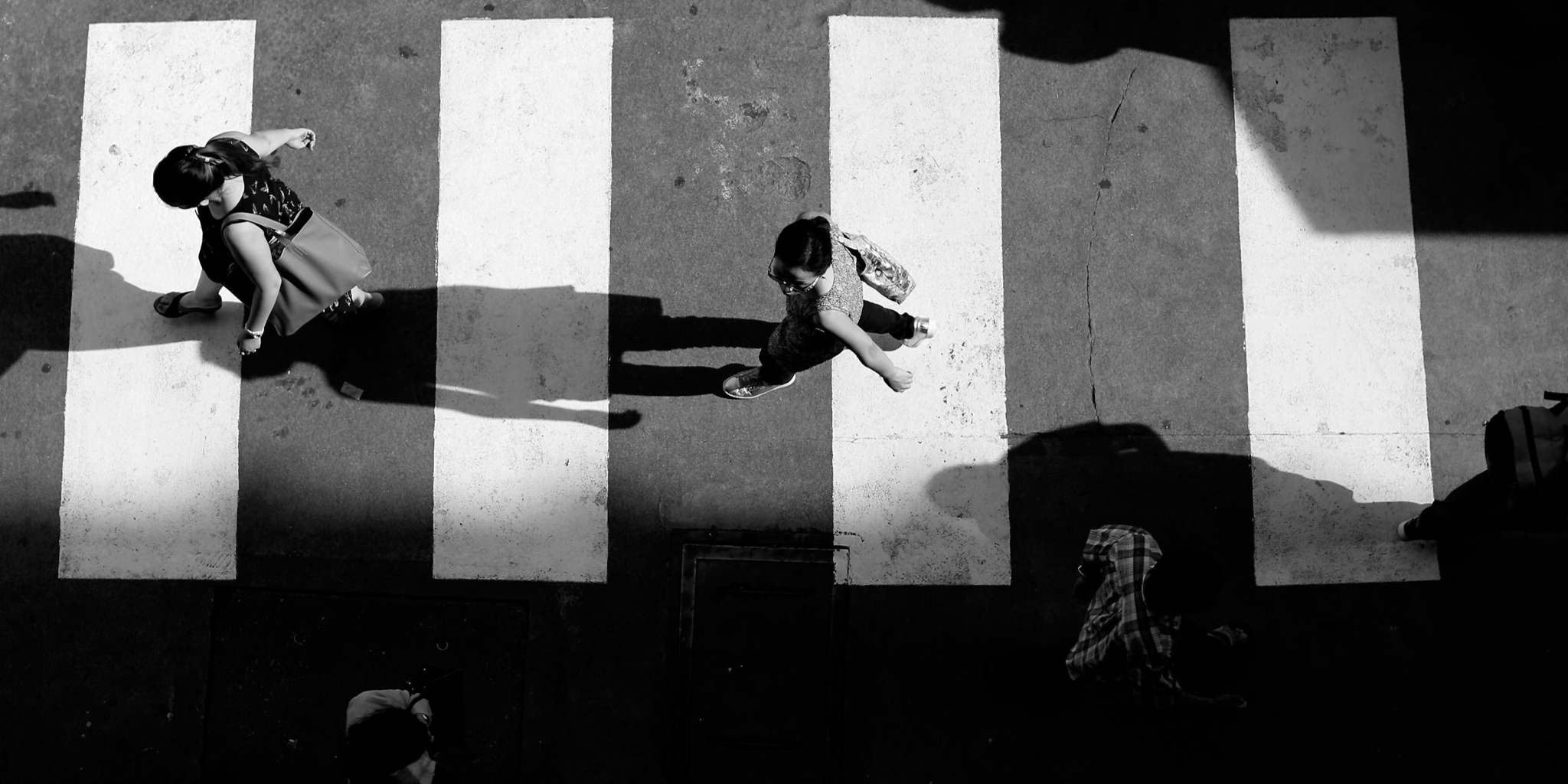 You Just Don’t Love Anyone

I started seminary shortly after I became a Christian. Like many young, hungry Christians, I got really into apologetics (the practice of defending the faith). Unfortunately, like many Christians, I was more interested in winning arguments – not people. I looked for ways to intellectually shut people down, rather than to show them who Jesus was and what he accomplished for lost sinners like me. Those of you who knew me during this season can remember I was quite the bulldozer – something I’m still working on to this day.

Imagine my initial excitement when in my first year at seminary I signed up for a class on the Christian response to Islam. I was fired up. I thought to myself, “Alright, this class is going to give me a powerful 3-point argument to tear down any Muslim who tries to debate me!” I never once considered how I could approach people with love like Jesus did. I just wanted to shut people down.

I’ll never forget what happened to me during this course. During the first hour on the first day of class, the professor gave a powerful sermon that completely cut me shreds. He was preaching on the importance of actually loving others like Christ. Then he landed the finishing blow which pierced me to the core: “If you don’t love people, then you have no business being here.”